Lately, a lot of buzz is in the air about the â€œInternet of Thingsâ€ (IoT), â€œConnected Lighting,â€ and â€œSmart Buildings.â€ However, there doesnâ€™t seem to be a lot of detail about what these terms mean, or why everyone canâ€™t seem to get enough of them. I recently had a conversation with a customer where it was very clear that we had differing conceptions of what made a building smart. It got me thinking about the question from a more scientific perspective. After all, there are different kinds of intelligence in people, shouldnâ€™t there also be different kinds of intelligence in buildings?

With this idea in mind, I did a little research online about intelligence in people. Very quickly, I discovered the following graphic here:

When analyzing building intelligence, we can take seven of these (buildings donâ€™t need musical or existential intelligence, for now) and translate them for a better understanding of what our buildings could be:

In humans, this means being able to read nature. Is it likely to rain? Is that skunk about to spray me? Someone with a high degree of naturalist intelligence would have an easy time answering those questions.

For a building, this translates to an understanding of the environment inside the building. The air temperature is the most basic example, but there are so many more examples that could be characterized as naturalist. A building with a high degree of naturalist intelligence would know about the carbon dioxide and volatile organic compound levels in the air as well as the presence of water on the floor or the light levels in a room. Anything that involves knowledge of the climatic conditions inside a building falls in the realm of naturalist building intelligence.

This is by far the easiest type of intelligence to translate from humans to buildings. In humans, this is about being able to quantify and calculate, and to draw logical conclusions based on data. In buildings, this is about the raw computational power of the intelligence system and the flexibility of the programming interface provided to users of the system.

In humans, interpersonal intelligence is the ability to sense peopleâ€™s feelings and motives. We use our stored knowledge of what makes us happy as a starting point to interact with new people. We then use our experience of an individualâ€™s reactions to inform our behavior towards that person in ways that might be unique.

Buildings could do all of this as well to make the occupants of a building feel as comfortable as possible. The building systems might be set up with assumptions about what temperature, light level, humidity, etc. people find comfortable. This would be analogous to our preexisting knowledge of what makes those around us happy. However, a building possessing a very high degree of human comfort intelligence would be able to adjust the settings of the building systems to the way the occupants of that exact building prefer to have everything set up, perhaps even recognizing individuals and responding to who exactly is in a space.

But how could we say that a building has kinesthetic intelligence? To me, it comes down to a buildingâ€™s version of muscle memory. When a human first learns an action, be it a pirouette or a curveball pitch, he or she needs to consciously think about each individual motion to ensure it is successfully executed. After doing that action a few thousand times, however, that person is much more likely to just consciously think â€œpirouetteâ€ or â€œthrow a curveballâ€ and their body will just do it.

The same can be said about buildings. In humans, our muscles donâ€™t actually have memory. Your arm doesnâ€™t literally support the command â€œthrow.â€ But in buildings, the individual devices performing the needed actions (you may hear the term â€œedge devicesâ€) do have memory and processing power. So, a system lacking kinesthetic intelligence would need a central controller to tell each device exactly what to do, a system with good kinesthetic intelligence would be able to have each device make its own decision without the need for a central controller to be involved, and a system with exceptional kinesthetic intelligence would be able to somehow transition a behavior that used to require centralized control to the edge once it decides the behavior is important enough.

Linguistic intelligence is the ability to express oneself to other people. This translates fairly easily into building intelligence as the ability to inform users of the things they care about. This intelligence is about the quality of the user interface. Any system can give the user access to data, but that data can be presented in a variety of ways. Some will be clarifying, and some confusing. The most linguistically intelligent interfaces will understand whatâ€™s important in the data and explain it to the user in a way that is immediately understandable.

Intra-personal intelligence in humans is the ability to know oneself, to understand your own feelings, motivations, and the goings on within your body. The building intelligence of system internals is similar. This is about understanding the health and activity of the devices in the building that are connected to the system. What is the internal temperature of that light fixture? How long has the air conditioning been running? These kinds of questions are easily answered by a system with a high degree of system internals intelligence.

The last kind of intelligence is perhaps the one that gets discussed the most, though itâ€™s hard to say if thatâ€™s because itâ€™s the most important. Spatial intelligence, whether in humans or buildings, is the ability to visualize the world in three dimensions. For a building, this means knowing the coordinates of all devices in 3D space, along with the dimensions of the various rooms and areas within a building. It also extends to the ability to know the locations of moving objects outside of the system, such as people or equipment. The most spatially intelligent systems will give the user a sense of omniscience about the goings on within a building.

The confusion around what it means for a building to be â€œsmartâ€ reflects the same ambiguity surrounding calling a person smart, and that confusion can take us to a discussion about different aspects of building intelligence. Two IoT platforms could differ in strengths and weaknesses in these various areas, and building managers would be wise to examine which kinds of intelligence are most important to their facilityâ€™s operation when determining which system to use. In turn, IoT platform manufacturers would be wise to look at their own strengths in each area of intelligence and work to make well-rounded systems that are intelligent in every aspect.

Steve Davis is the Product Manager for Internet of Things products at Sielo, a manufacturer of LED lighting products and control systems for the retrofit and OEM markets. With over a decade of experience in Solid State Lighting spanning engineering, applications, sales, and product management roles, Davis has helped numerous facilities transition to LEDs while preserving or upgrading their lighting control systems. In his current role, Davis seeks to clarify the nebulous idea of â€œintelligent buildingsâ€ and enable the best possible future for connected lighting through flexible, programmable, seemingly magical control products.

At Sielo, we build solutions at the nexus of power, light, and data to modernize buildings, driving operational efficiencies and actionable intelligence.Â  Sielo has been designing and manufacturing building intelligence and LED solutions for leading green building projects around the country since 2003.Â  Learn more at sielo.com

Long-Term Evaluation of LED Upgrades in University Lighting
Question of the Week: Is Your LED Retrofit Safe?
Green Energy, Green Culture
Reliability by Design
Sign up for blog updates 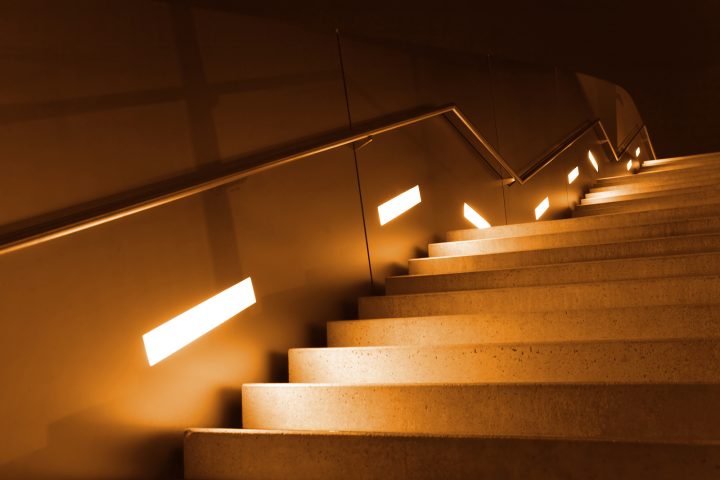 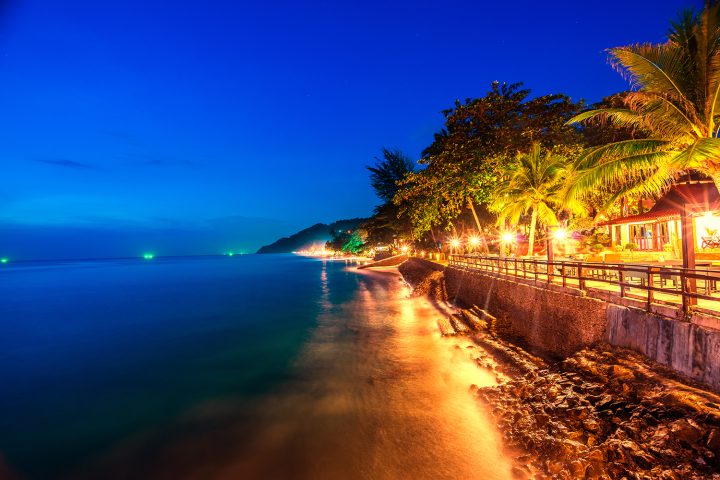 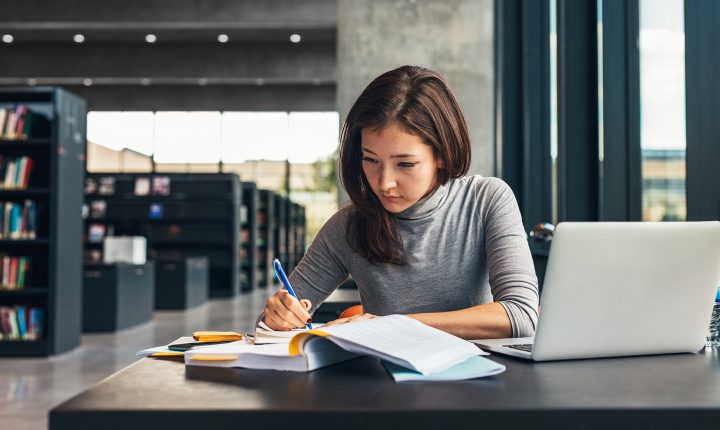